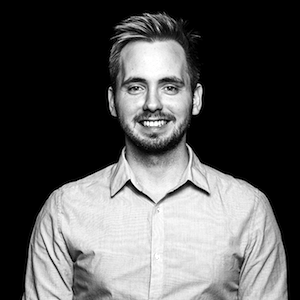 When updating a library or doing a big refactoring it quickly happens that we run against a massive wall of compiler errors. The Java compiler only displays around 100, so you never quite know how much progress you already made.

Is it possible to increase the 100-Errors limit?

Luckily, javac has a handy flag -Xmaxerrs which we can use for that. But we build our Apps using Gradle and the Gradle Android plugin, so we do not have direct control of the executed commands.

The Android Gradle plugin uses the default JavaCompile task that is shipped with Gradle. We can therefore regain control of the compiler options.

An easy way of applying flags like -Xmaxerrs is to use Gradle’s afterEvaluate lifecycle callback:

You can receive a notification immediately before and after a project is evaluated. This can be used to do things like performing additional configuration once all the definitions in a build script have been applied, or for some custom logging or profiling.

Sounds perfect.
Now, the task we need to configure is JavaCompile, and we want to set the compiler arguments of this task.
CompileOptions.compilerArgs is a list of Strings. It’s basically the representation of everything behind the javac command, where every space starts a new list element. So when I want to add an element -Xmaxerrs 2000 to the list, I need to add an element -Xmaxerrs and another element 2000 directly in a row.
The list looks like this:["-Xmaxerrs", "2000"]

In groovy, we can use the left-shift (<<) operator to add two elements in a single line.

If you add this snippet to your app’s build.gradle, the compiler will not stop on 100 errors anymore. You can finally see the complete mess you produced.